3 days of intensive training with the hottest choreographers in la

For the past twelve years the LA Hip Hop Intensive has offered some of the best Hip Hop instruction from the most celebrated artists in the industry. Each year Debbie Allen Dance Academy hosts national and international students in over 120 classes that cover the spectrum of Hip Hop dance from the roots and the culture to the hottest moves currently hitting the scene. 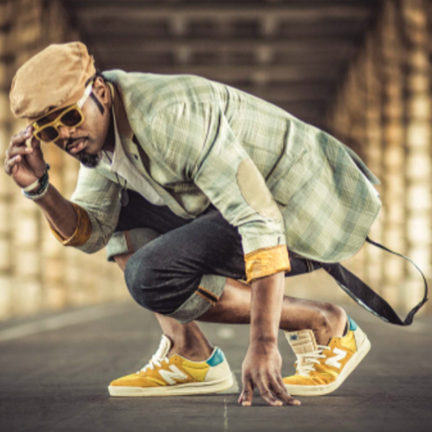 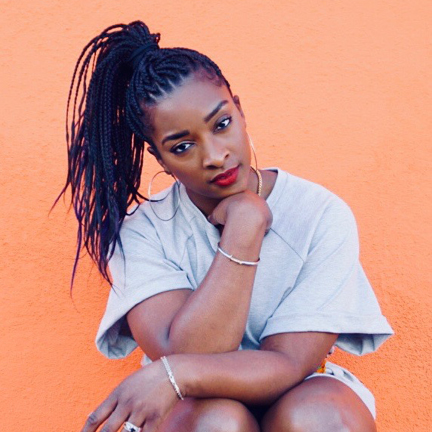 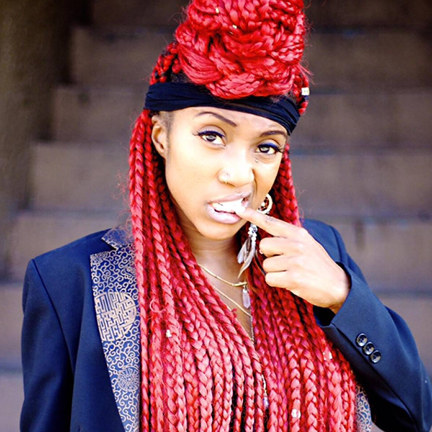 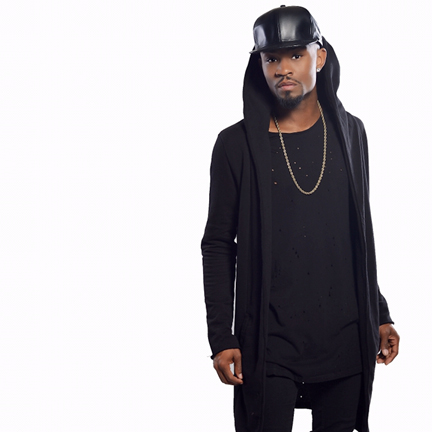 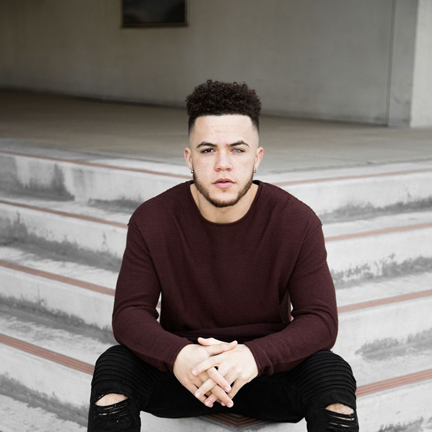 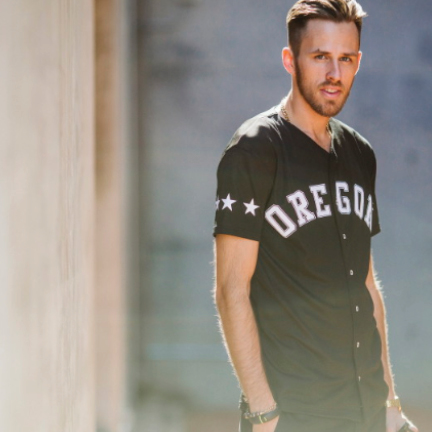 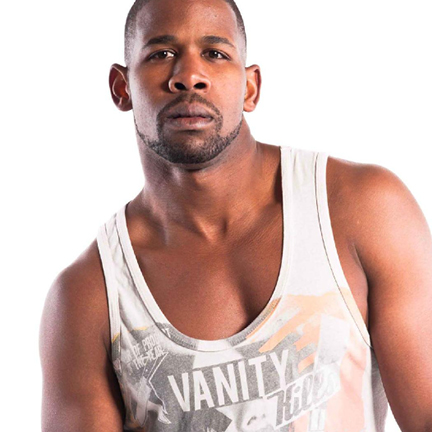 Directed by Dave Scott, choreographer of hit movies “Step Up 3D” and “Dance Flick”! In addition to classes, students are invited to learn more about Hip Hop as a movement through lunchtime lectures lead by pioneers as well as nightly battles and showcases. This week of training culminates in a spectacular, must-see All-Star Hip Hop Dance Concert featuring the pieces students have learned throughout the week as well as pieces by the most sought after dance crews and choreographers!

In a career that spans three decades, the name Debbie Allen is synonymous with dynamic energy, creative talent and innovation. For her vast body of work, Ms. Allen has earned three Emmy Awards, a Golden Globe, five NAACP Image Awards, a Drama Desk, an Astaire Award (for Best Dancer), and the Olivier Award. She holds four honorary Doctorate degrees and has a star on the Hollywood Walk of Fame. She was appointed by President George W. Bush to represent the United States as a Cultural Ambassador of Dance.

She has been artist in residence at the Kennedy Center for over 15 years, creating original works with the legendary Arturo Sandoval and James Ingram, such as: Pepito’s Story, Brothers of the Knight, Dreams, Alex in Wonderland, Soul Possessed, Pearl, Dancing in the Wings and Oman O Man. Her long list of directing and producing credits include television classics such as FAME, Grey’s Anatomy, Scandal, How To Get Away With Murder, Jane the Virgin, Empire, A Different World, Everybody Hates Chris, Stompin’ At The Savoy, Polly, That’s So Raven, Cool Women, Quantum Leap, The Fantasia Barrino Story, and on stage, Cat on a Hot Tin Roof. She was most recently named an Executive Producer on Grey’s Anatomy for Season 12 of the program, where she will remain a frequent director and recurring actress.